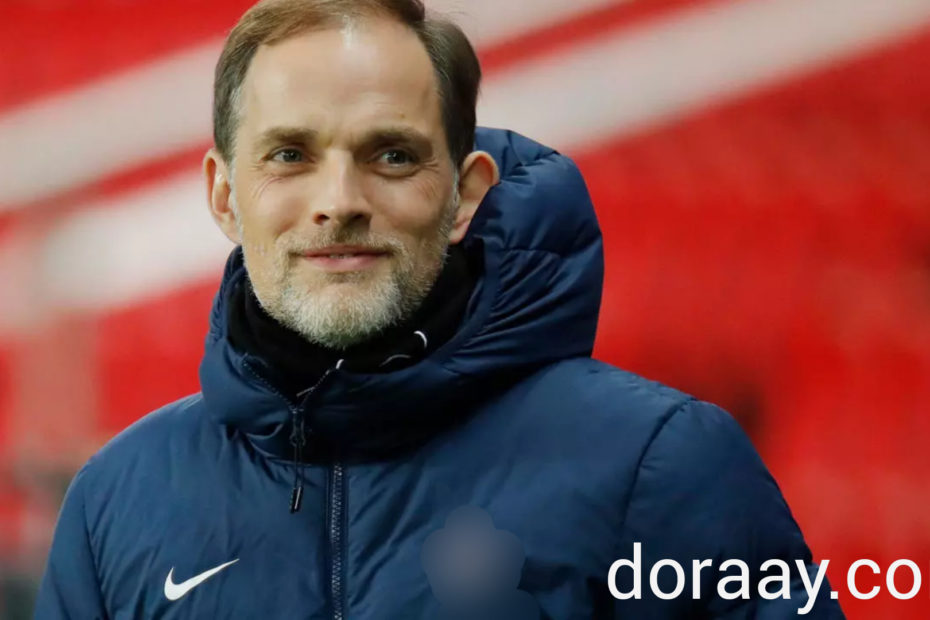 Former boss of Mainz, Borussia Dortmund and Paris Saint-Germain and currently new Blues gaffer Thomas Tuchel got his Premier League and Chelsea coaching career cruising as two spectacular strikes from two unlikely sources earned the German his first win in just his second game in charge after the first against Wolves ended in a stalemate.

Captain Cesar Azpilicueta who happens to be the longest-serving player in the team, having joined in 2012 from French side Olympic Marseille, led by example as he smashed the ball into the roof of the net past the reach of Burnley goalkeeper Nick Pope, following a clever lay-off from Callum Hudson-Odoi five minutes before half-time. It was Azpilicueta’s first goal for Chelsea since last scoring in January last year.

Azpilicueta’s fellow Spanish defender Marcos Alonso who had been frozen out of the side by former boss Frank Lampard for more than four months, made sure of the three points with six minutes of regulation time remaining. The left-back who was deployed at wingback – a position where he flourishes – by new coach Tuchel, skilfully controlled a Christian Pulisic cross before lashing a classy volley over Pope at his near post.

Hudson-Odoi who won MOTM against Wolves last time out, put up another man-of-the-match performance and was unlucky not to score after his shot deflected off Burnley defender Erik Pieters and came off the post.

Burnley’s only shot the whole duration of the match, which was off target, came in the 94th minute via a James Tarkowski’s header off a corner. Chelsea registered a second successive clean sheet under Tuchel. The last Chelsea coach to keep successive clean sheets in his first two Premier League games was Rafael Benitez in 2012.

As a result, the Blues climbed three places up to seventh in the table, four points off the top four, while the Clarets remain 15th, eight points and two places above the relegation waters.